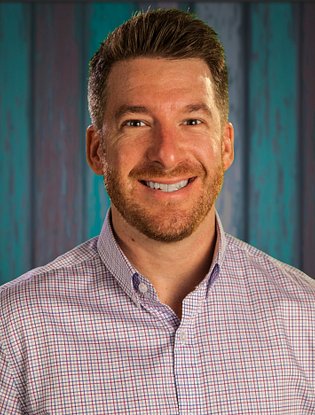 With over half of his life dedicated to performing comedy, it’s easy to see why the stage seems like such a natural environment to Brendan McKeigan.

Since 2003, Brendan has become an internationally touring headliner; Appearing on CBC’s Laugh Out Loud, Much More Music, Bite TV, George Stroumboulopoulos Tonight, and more. He has performed at Just For Laughs, the 1000 Islands Comedy Festival, The LOL Sudbury Comedy Festival to sold out audiences and standing ovations three years in a row, as well as The Crack Up Festival’s closing gala for 2300 people at the National Arts Center, and The Crack Up’s Summer Fest Gala two separate years.

Brendan’s performed all over the world, including several overseas tours in the Middle East and Africa, performing for troops with Armed Forces Entertainment in Dubai, Kuwait, Iraq, Ethiopia, Djibouti, Turkey, Egypt, and more. He also recently filmed his first comedy special called, “Make It A Double,” available on DVD, iTunes, Spotify and XM Radio. He is also a mainstay for both Ottawa, and Montreal Comiccon hosting various celebrity panels.

Brendan’s intriguing high energy, laid back, free-flowing style with clever story telling and creative analogies prove why he’s more observant than your creepy neighbour, why people are talking about his impressive talent, and why he isn’t the “next anyone”, he’s the first Brendan McKeigan.